'Scratch' has Sneak Preview at the Traverse City Film Festival

It was also a homecoming for its director, Ronan Jorah. 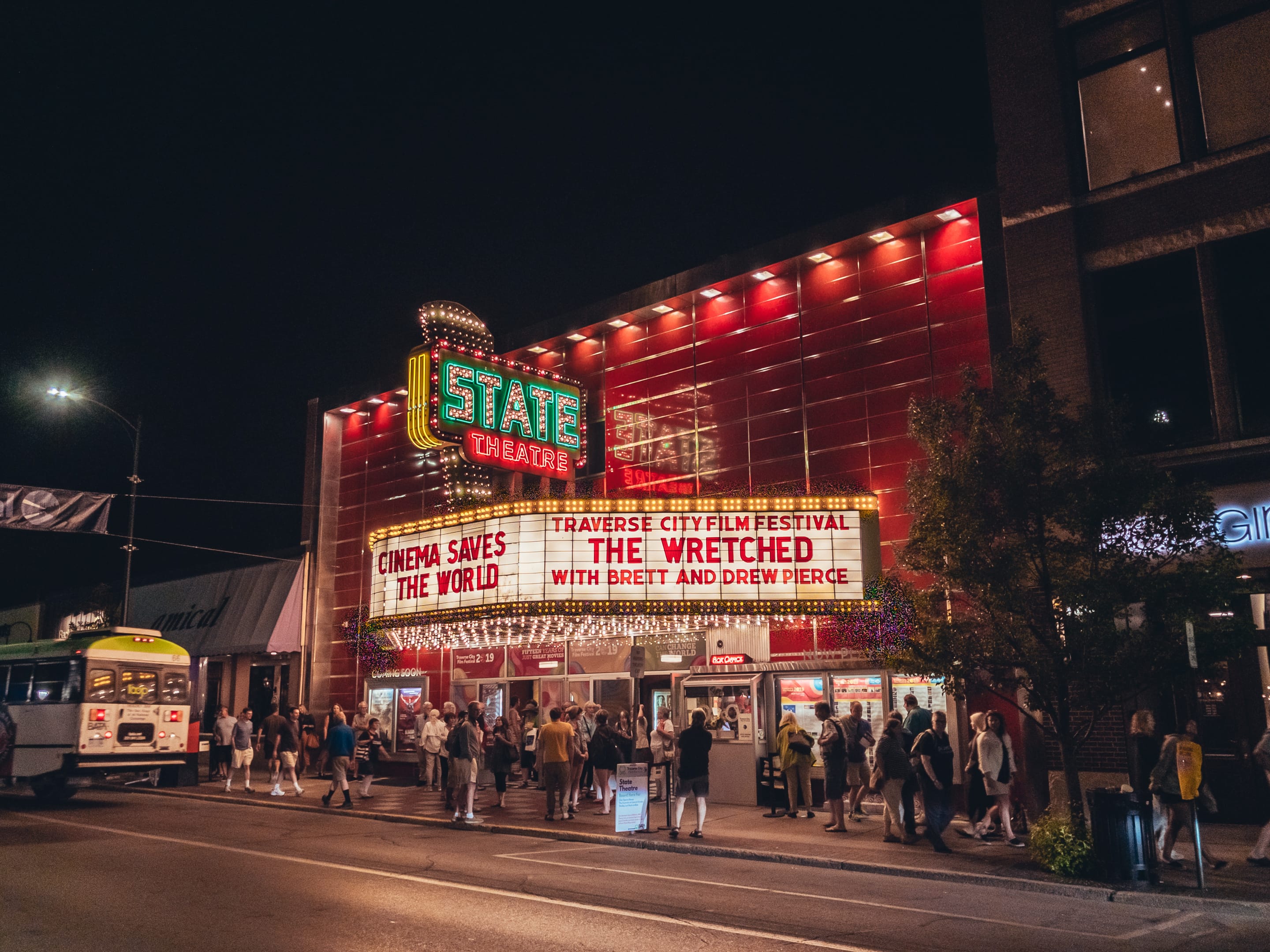 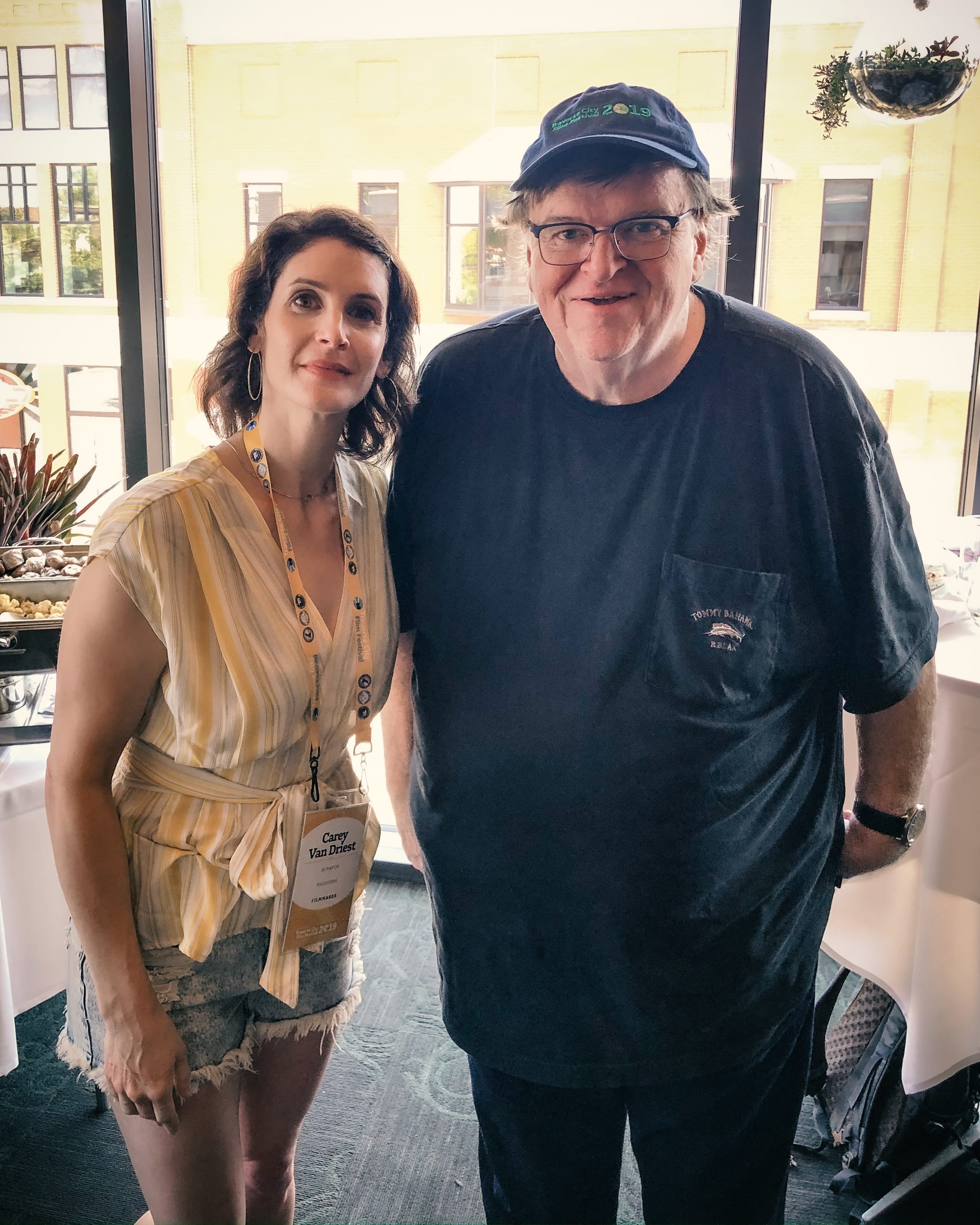 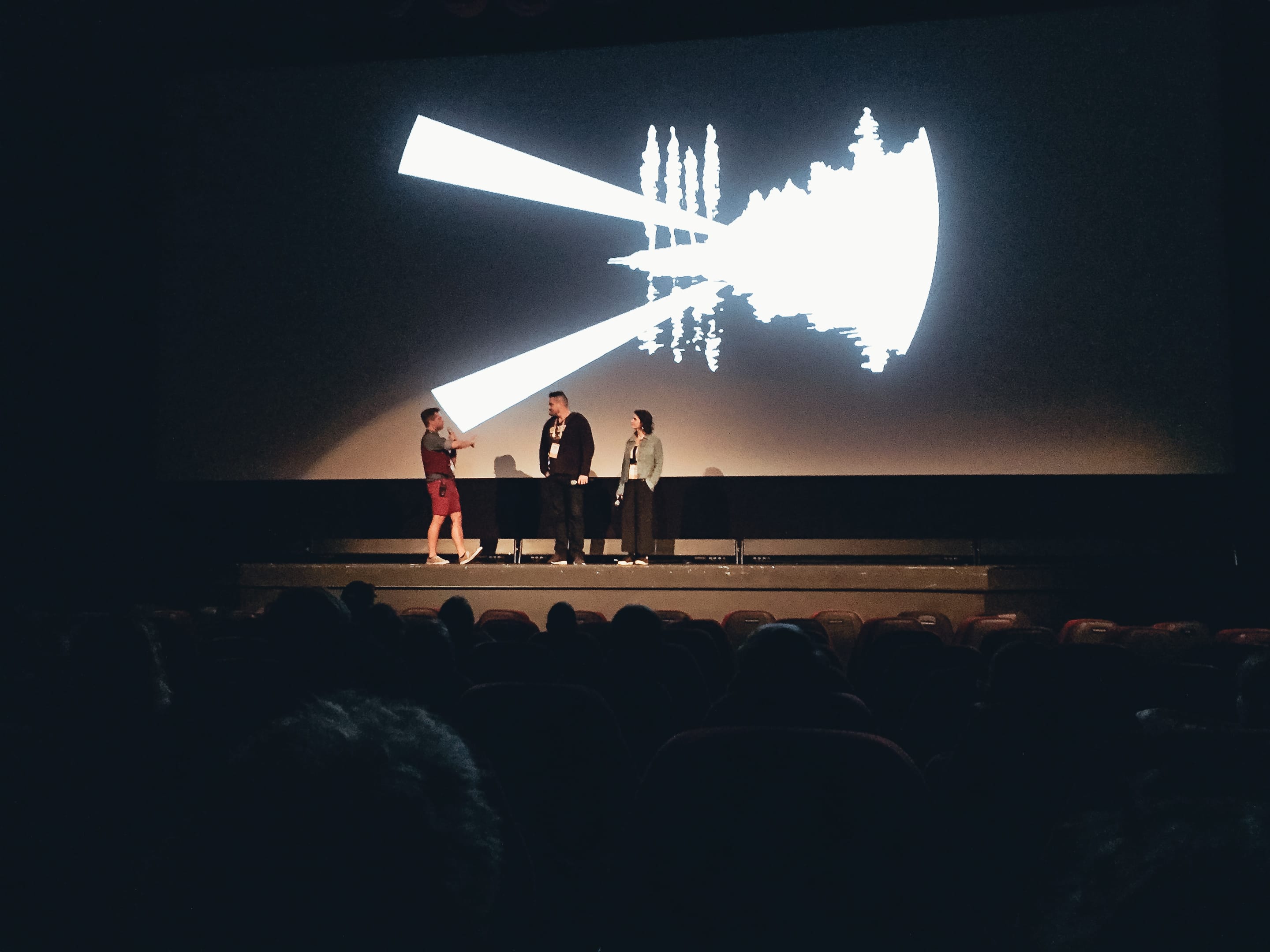 Prior to its public release, our short film Scratch had a private screening at the Traverse City Film Festival founded by the Academy Award winning documentarian Michael Moore. The Festival, which takes place along the picturesque Grand Traverse Bay in northern Michigan, honored Lily Tomlin with this its Lifetime Achievement award this year and hosted over 100 films from all over the world.

Scratch was screened at the historic State Theater in downtown Traverse City, ranked the #1 movie theater in the world by the MPAA, and preceded the feature film Villains, written and directed by Dan Berk and Robert Olsen and starring Bill Skarsgård, Maika Monroe, Kyra Sedgwick, and Jeffrey Donovan.

The screening also served as a homecoming of sorts for the film’s director, Ronan Jorah, who grew up just south of Traverse City in Manistee, MI.

We’ll have more news about the public release of Scratch very soon.